He worked for the respect and equality of all people under the laws of the United States.  He embraced nonviolence.  I learned of this anniversary of his death at the following website, thanks to my colleague, Esther.  Innervisions.  There is a prayer there by Iyanla Vanzant.  I am thankful for her prayer.  I am also thankful for Neal Plantinga who has given me some of the following imagery. As always, it is a good day to pray. 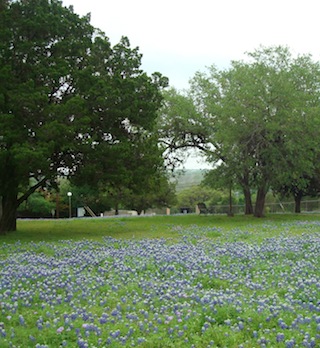 Grant us the ability to work without discouragement for peace and encourage peace around the world.  May we beat our machine guns into trellises for grapevines, remake our tanks into tractors, refurbish the Pentagon into a multi-national food court, and make the battlefields into fertile farmlands and fields of flowers.  May our money now spent for defense be earmarked for peace.  May we see the day when wars and violence end.  May we see the face of Christ on each person we meet.

I love people, math, physics, and theology. I love mysteries which may explain the list above. I am a polio survivor, having had the disease in August 1954. The vaccine was declared safe in April 1955. I am very pro vaccines. They have increased the health and well being of the world. Presently, I am living just west of Corpus Christi, in Kingsville. For naturalists, this seems to be where the coastal plane and the Wild Horse Dessert meet. It is flat which gives us beautiful sunsets. One of our concerns is climate change. We are already hot and dry and getting hotter and dryer. The cattlemen and women are having to graze fewer livestock these days.
View all posts by Sonja Roberts Dalglish →
This entry was posted in Hope, Prayer, Wholeness. Bookmark the permalink.

2 Responses to Prayer for Peace

A snapshot into my very ordinary world, a scrapbook of experiences to share and thoughts to express. You are most welcome.

Lessons from employing myself.

A Project of the Story Circle Network

Knitting, writing and other joys
dancingpastthedark

The latest news on WordPress.com and the WordPress community.